Probably the coolest and one of the most significant events of recent years was the launch of Space X’s Falcon heavy rocket on Tuesday. I wont go into all the reasons why, apart from the most important, they launched a cherry red Tesla roadster at flipping mars!!!

In slightly less exciting news I came across the ultimate way to write totally secure applications in any programming language you want:

One of my picks this week is a Twitter account called Scarred for Life, which is about things in popular culture that kinda terrified or weirded you out as a kid growing up in the 70’s and 80’s. Film, TV shows, adverts, public information films etc. Looking through all these it’s not surprising it’s called Scarred for Life. There’s a lot of memories in here that I’d managed to suppress until seeing this but now i’m an adult and realise that the world isn’t full of weird aliens dressed as Paedos, i’m probably not going to be electrocuted to death by power lines anytime I step outside and Ghostwatch wasn’t real. This Twitter account is a whole lot of fun.

They have a book out about this stuff with volume 2: The 80’s coming out next Christmas!

Here you go, have a kitten playing some cartoon bongos:

This LED lightshow is controlled using brainwaves. Also the show my brain puts on when I’m laying on my bed with the room spinning after a big night out…

I sometimes get confused when looking at digital clock. A student has designed a clock that writes the time every minute. Amazing. 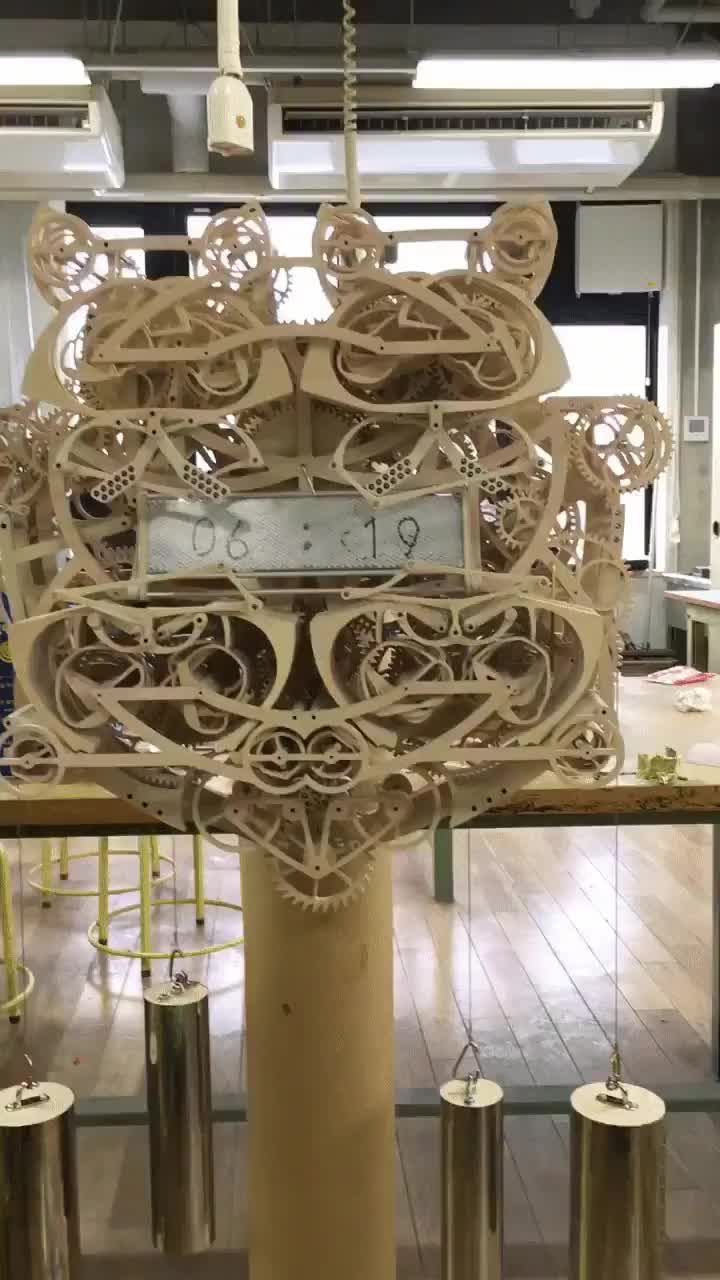 This week I found this interesting photo which shows how drink cans have changed over that past 40 years. It goes to show everything did look better in the 60’s.

Soda Can Designs through the Years

It’s Friday which can only mean one thing…

Analysis on the DNA from Britain’s oldest complete skeleton has revealed that the first people to resettle Britain, after the last ice age, had dark brown skin and blue eyes.

To most of us, the fact that the ancestors of white British people had dark skin makes sense, as all humans originate from Africa.

But when I read it, my first thought was “I bet there are loads of racist, bigoted people out there who won’t be able to accept this”. Turns out I was right.

My favourite musician, Brian Fallon of The Gaslight Anthem, has released his second solo album today.

It’s good, have a listen/buy it.

And while you’re listening, have a read of this interview with Brian from earlier in the week.

If anyone knows where I can go and get this done for humans, please let me know.

The New England kit is out for the World Cup in the summer, and for once it’s actually very very nice indeed!

I’m a massive Apple fan, and I’m well embedded within their eco-system of products. And I will stand there and debate why they are better than the likes of Microsoft, Samsung and Google until I am blue in the face and this is why.

You’re not telling me that you’d achieve this on the likes of an Galaxy S27 or whatever they’re called now.