I don’t know if it’s because I ignored the internet over Christmas, or because people just create better news in the new year, but I’ve seen loads of contenders for Best of The Web this week.

I’ve decided to limit it to three:

Picking up where I left off a few months ago here are some more robots that are going to murder you in new and inventive ways:

Thankfully I think I’ve found my solution to the robot problem, I’m going to use a combination of trained crows and underground nuclear weapons to fend them off!

And finally, an honourable mention to Intel who have managed to make a large chunk of the planet vulnerable to attack by badly designing their CPU’s. Update your computer regularly!

I’m always fascinated by historical pictures and photos, and find it really interesting getting a glimpse into the way people used to live. Most pictures from the early days of photography are fairly posed or staged. This collection from a 19 year old student’s secret camera as he walked around 1890’s Oslo give a more realistic look at the day to day lives of people back then.

When food is involved, doggo’s can go at lightspeed.

Here is a skydiver landing on a slip and slide, this looks super cool. Although the chances of getting me to jump out of a plane are pretty much zero.

In my scramble for a blog post this week I have found the sub-reddit r/insaneparents and boy am I happy about it, probably one of the funniest sub-reddits I have found recently. Here is one parents story of why they are spending Christmas alone and not with their family of “globeheads” who refuse to look into flat earth truths. 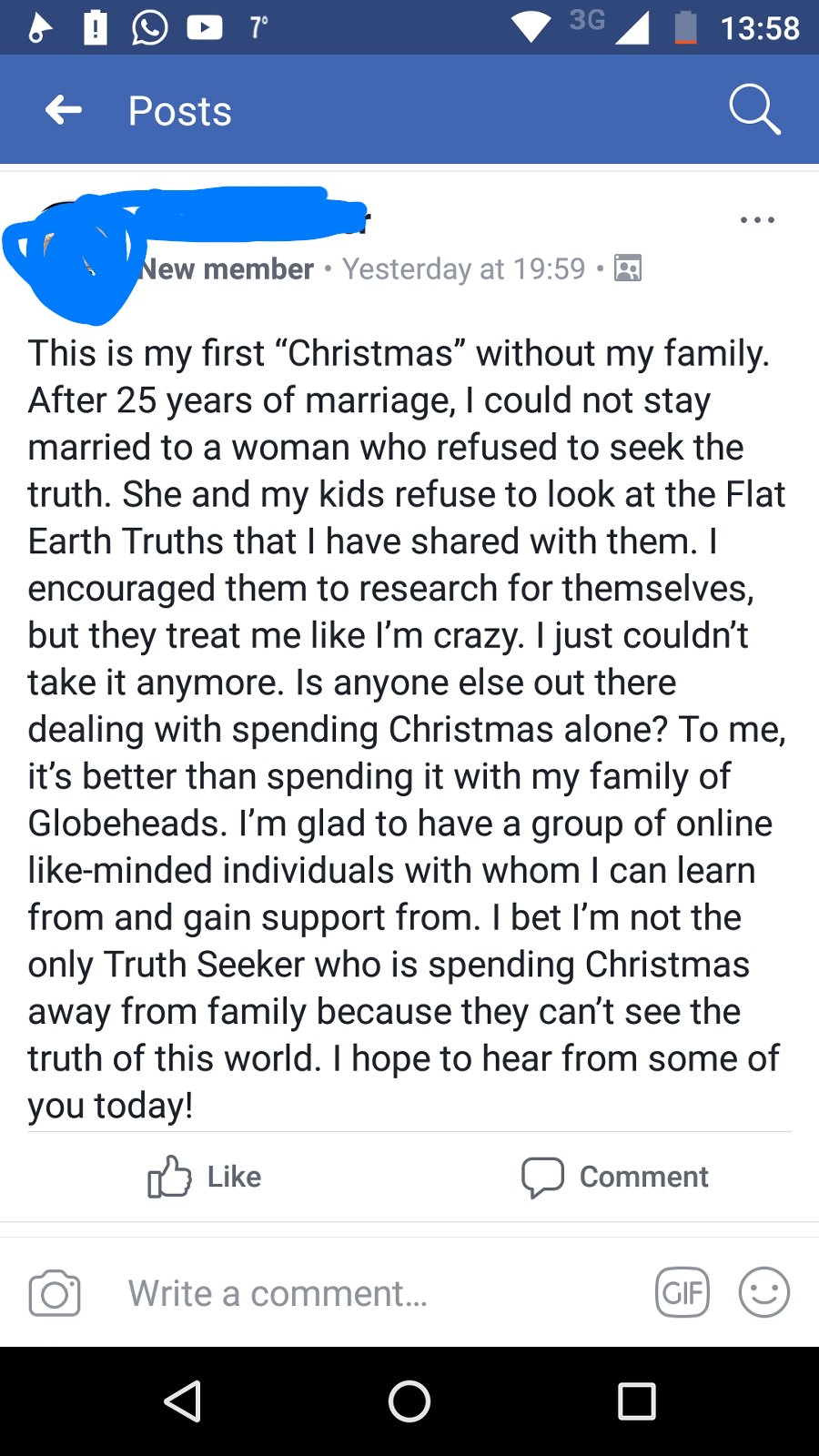 It’s 2018 which is the Chinese year of the drone. So he’s an interesting look into Amazon’s developing drone delivery service in action.

Over the Christmas break I watched the new Star Wars film and ate my body weight in gingerbread so this photo seems somewhat relevant to my life. 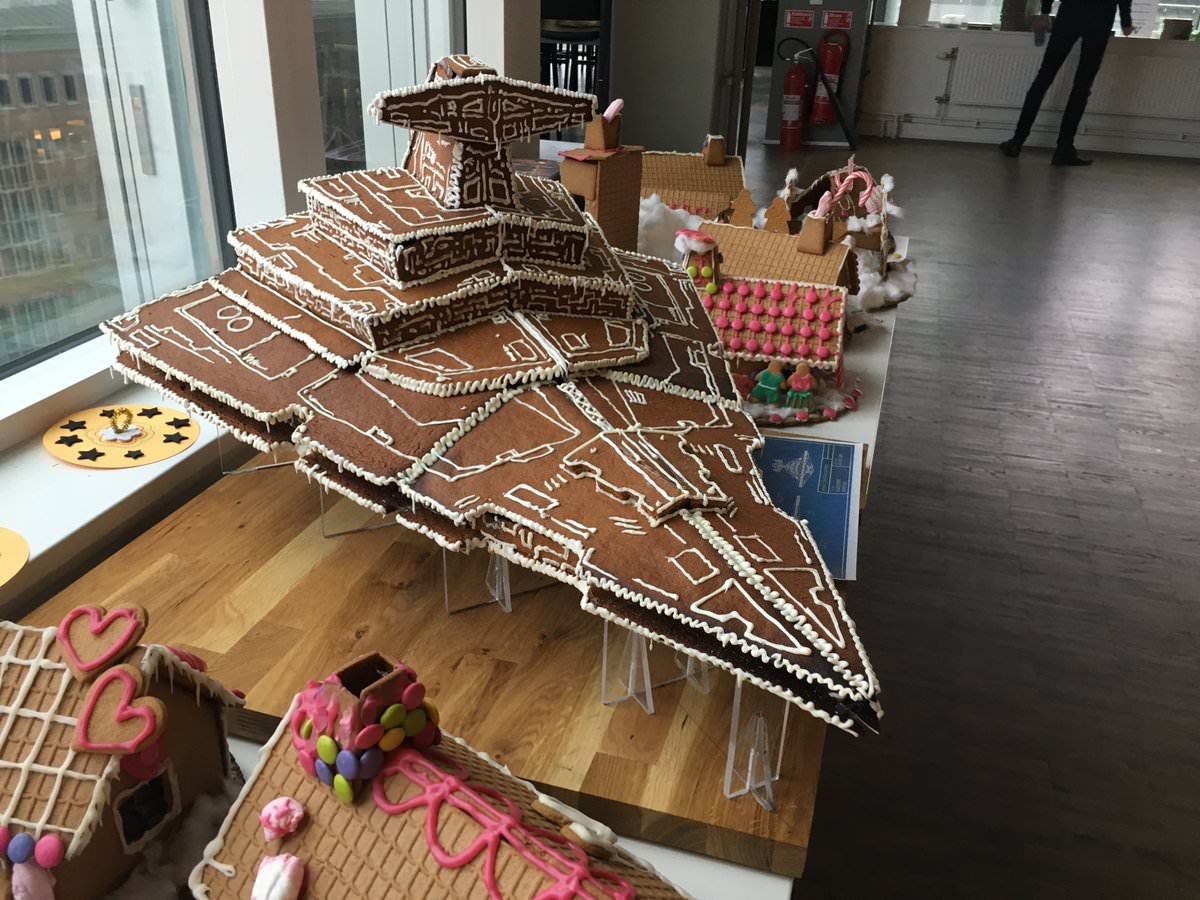 Anybody fancy a pizza? What flavour?

How about some fruit and bread? Like a fruit bowl at the end of a heavy, heavy night!

Finally for the cat lovers out there? Check this out – brilliant!

After learning about r/insaneparents from Greg the other day, I had a look and this was one of the top posts. She’s really not thinking of the lads future is she? 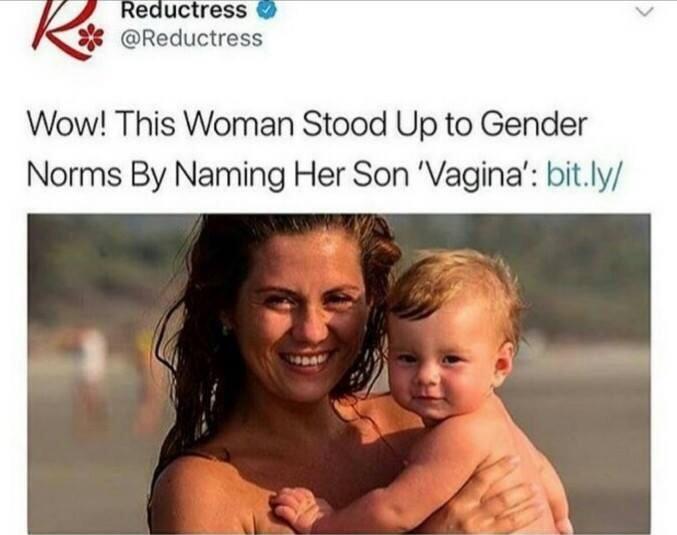 This picture that Alex showed me is going to be my 2018 in a nutshell.

This is pretty weird. I’m not sure I like it actually.

The following video is a game changer for me, my entire view of Neanderthals has been shattered. Skip to 1.53 if you can’t be bothered to watch the whole thing and just want to hear what our ancestors actually sounded like.