How an AK-47 assault rifle works:

Brought to you buy JML! (probably)

I don’t  know why but there always something funny about enraged primates throwing tantrums. Click on the gif below to view in a new tab because it’s not displaying properly for some reason.

Fair Treatment My A*S from funny

If the reality of it being 2018 and not Christmas anymore isn’t crushing your soul enough here’s a 5 minute compilation of the venerable Robert Kilroy Silk asking rhetorical questions to illusory chavs with a really annoying inflection.

Id like to say this will cheer you up after that assault on the senses but Times top 100 images of 2017, while awe inspiring and beautiful, don’t paint a happy picture of the world.

On a less sombre note, here are some geese flying in formation with a microlite!

A couple of football related best of the webs from me this week.

The story about Lukaku receiving voodoo messages is just brilliant.

Apparently he’s denying it and threatening to sue. Shame.

I have trouble scaling a flight of stairs, yet this lad’s still playing professional football at 50!

This guy knows how to Ninja Warrior:

Glowing trees to replace street lamps. One step closer to living in some kind of future sci-fi utopia:

Oh how we laughed – for some reason I don’t believe that mocking poor translations is racist in any way.

On a similar note.

This week I found some interesting figures about the highest grossing tours from 2017. Topping the bill is U2 grossing a tasty $316 million, which isn’t too shabby for a years work.

It’s not Friday until there’s a dog gif, so here’s two dogs trying to hold a private meeting.

A quick one from me this week. Firstly this amusing gif involving a condom, coca-cola and mentos mints. You know whats going to happen but still amusing nonetheless.

Secondly, this great demonstration that Greggs the bakers is the best high street food outlet and Pret is a load of expensive tosh. 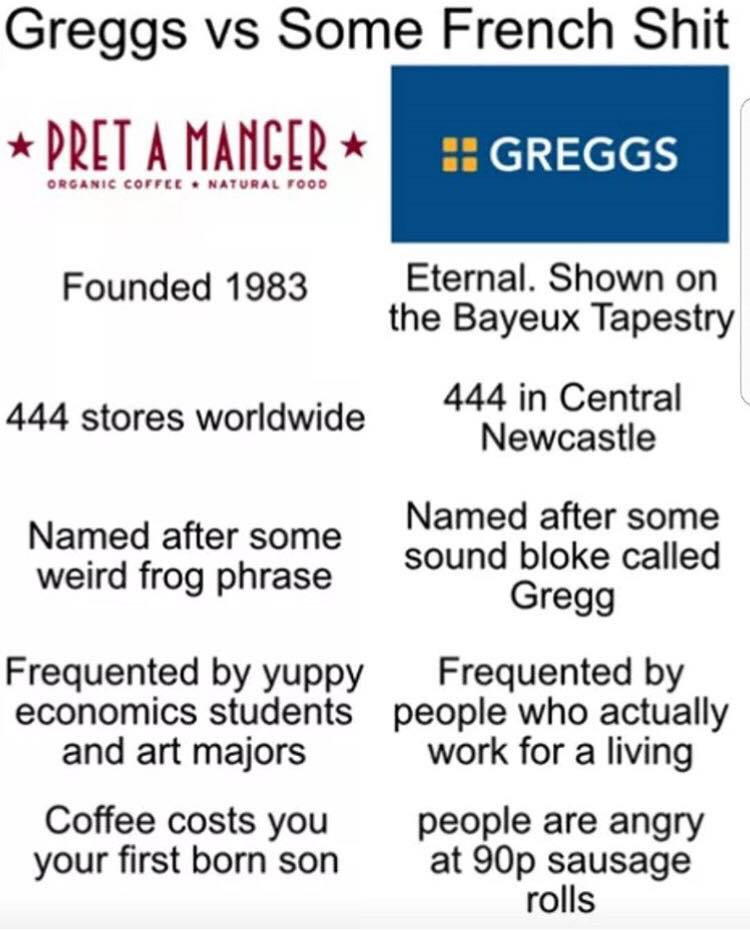