For those that don’t know (or probably care) I’ve recently been on a trip around most of the west coast of North America, it was awesome but I won’t bore you with the details. I did find this handy tool that lets you embed a map of where you went:

In other news, look at these funny dogs!

And finally, it seems like whoever designed the ADSL (broadband) protocol did a super job as some enterprising soul has got it working over a bit of wet string! This may have been what BT have been doing for years however.

After last week’s horror show – this week, upon reflection, I feel it time to spread some festive warmth.

Like most people, we’ve been talking a lot about Cryptocurrency over the last few weeks (early to the game, as usual).

At one point, we were all definitely going to be millionaires, and today’s Christmas party was going to be something akin to The Wolf of Wall Street.

As I sit here with a party hat on, feeling tired after only one beer, I can tell you that it’s not.

However, during that brief Wolf of Wall Street faze (Tuesday afternoon), I came across this Vice report of a former friend of Leonardo DiCaprio who did make loads of money… and then got too greedy, lost it all, and went to prison.

On the subject of lots of money (and wasting it), the USA’s great leader has this week, in his infinite wisdom, refocused NASA’s goals. Apparently this keeps happening under each different administration. One minute they’re aiming to go back to the moon, the next they’re aiming to go to Mars. However, because of the constantly moving goal posts, they’re not actually going anywhere.

Fascinating video of a sounding rocket launch into near space:

In other flight related things, this takes some serious balls!

Short on Christmas gift ideas, haven’t started your shopping yet, too lazy to leave the house, don’t like crowds, can’t be bothered to wait in queues, sick of that man shouting about his hot roast chestnuts; look no further here is a quick and handy guide courtesy of Buzzfeed. And you can order them straight from Amazon without having to leave the house.

If you are like us over at SteadyGo HQ you’ll be having your Christmas do soon and no doubt that will result in the onset of a hangover so here I am with some recipes to beat that hangover into touch: How about some crispy Sriracha chicken, or maybe Monterrey Jack Quesadillas, a homemade Big Mac may take your fancy.

Lets be honest you’re not going to cook, so why not get yourself £2.50 off Deliveroo by using this link.

I just wouldn’t even dare…and for good reason:

Here, have a video of a kitten:

This week I saw this great photo comparison of a Mercedes Formula One steering wheel from 1954 and a wheel from 2014. The evolution of the sport is summed up perfectly in the photo 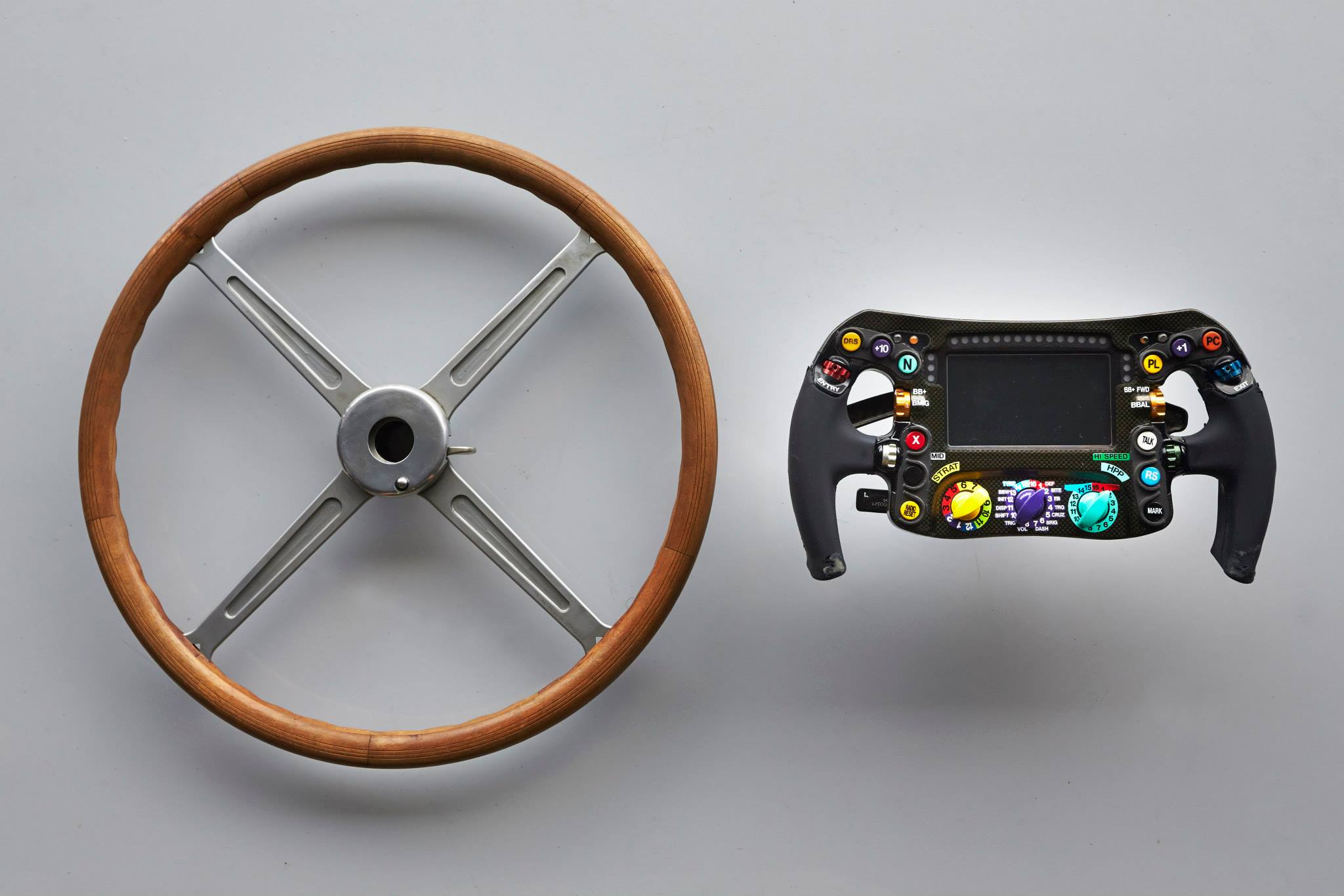 And here’s a nice festive GIF to round of the week. What could possibly go wrong with using a chainsaw as your preferred mode of transport.