I give up, honestly. Have these people not see black mirror? How many films have to be made about robots murdering everyone with horrifying efficiency before these stupid engineers take notice?


Now onto someone else who may or may not kill us all, most probably with giant lasers. If anyone read my post last week they will have seen the awesome launch of the Falcon Heavy. Even cooler footage and photos are seeing the light of day this week, check out this album of amazing shots of the launch:

Game Changer. Hi Res flame photos from 1100ft away. Falcon Heavy is the most powerful operational rocket in the world by a factor of 2x. Detailed Launch Photos

I’ve never seen a space rocket launch in real life but I bet the sound is one of the coolest parts, you can get a bit closer to that with this video (wear headphones):

It was Darwin Day on Monday.

To mark the occasion, IFL Science put this article together highlighting some of the evidence of evolution that you can easily find on your own body.

Knowing me, Sam Walsh, knowing you, the reader… the new series of Alan Partridge began filming this week.

It’s a different writing team than the original Alan Partridge stuff. But these guys wrote the film (Alpha Papa) a few years back, and made a great job of that, so I’m confident it’s going to be good.

A photographer has captured the below image of a single atom held in an electromagnetic field. The atom can be seen as a small dot held between two metal points, spaced 2mm apart, although the dot doesn’t represent the actual size of the atom. The camera Is picking up light reflected off the atom itself, and in reality is many millions of times smaller than it appears in the picture. 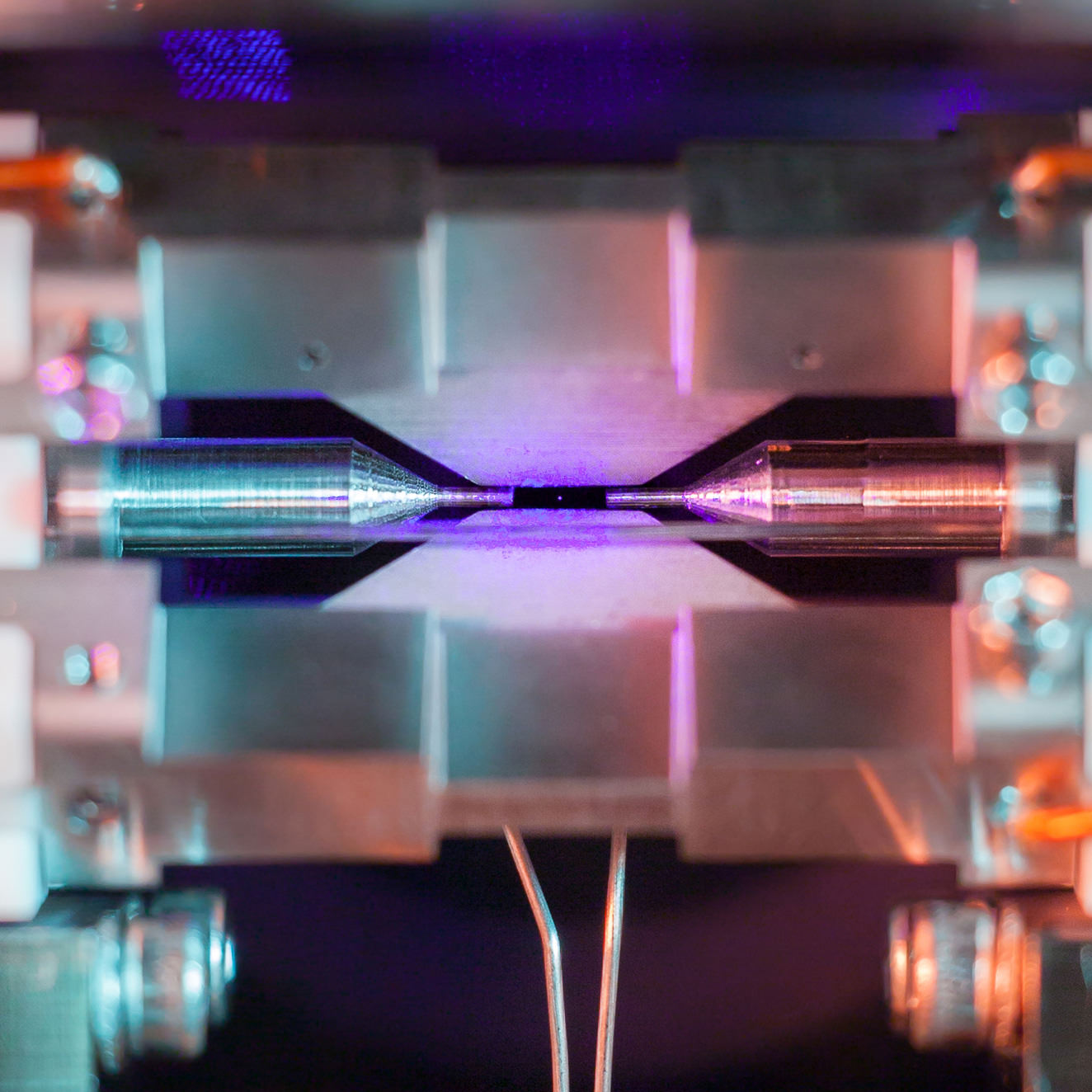 This looks fun and cold. 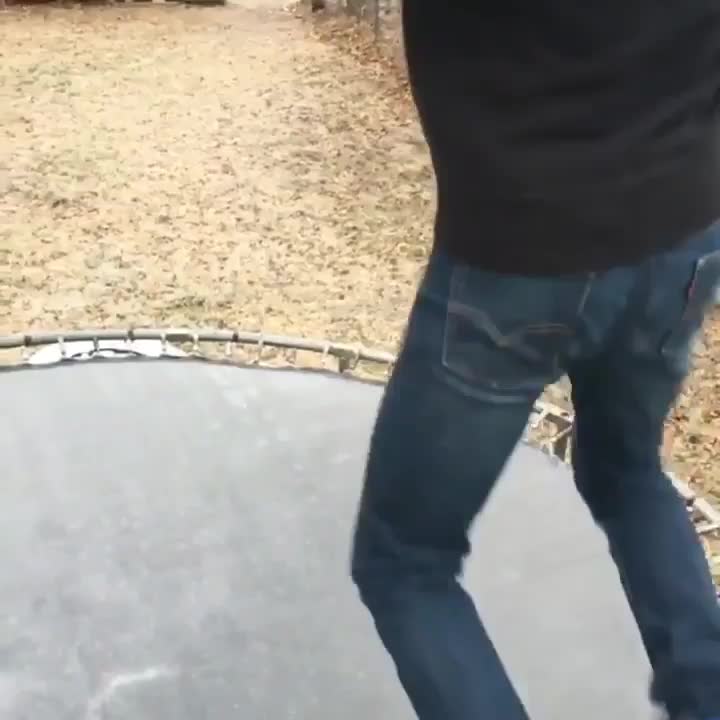 Back when Windows 95 was all the range I used to have a programme on my computer that allowed you to digitally smash up your computer desktop with a series of weapons. This week I was having a google to see if anyone else remembered this little programming gem and I discovered it has been converted into a Chrome Extension. So you can now take a hammer to your least favourite websites. Oh memories.

This is a sport that needs to become a real thing.

We also love animals here at SteadyGo (with the exception of Sam) so here is a sick ol’ bear receiving a big ol’ hug – heart warming animal fodder at its very best.

I probably wouldn’t go on this slide as I like having skin on my legs and arse.