This week I found out that Christian Bale is currently fat.

He’s known to undergo extreme physical changes for roles, but it made me ponder how other projects he’s working on are affected by his fluctuating weight. This led me to discover that he’s in The Jungle Book, which is due out next year.

‘But wasn’t The Jungle Book out last year?’ I thought.

Which in turn led to me discovering the concept of ’Twin Films’.

Also this week, I discovered that there’ll be flying taxis by 2020.

Seems a bit far fetched, but I said that about mini-discs and they’ve gone from strength to strength.

This is a cool demonstration of the water filtering ability of sea sponges using dye.

Keeping with the underwater theme for a moment, this thing is mesmerizingly fabulous.

Something I recommend everyone to do in life is to buy a really really good pair of jeans, these are something you’re likely going to wear everyday for most of the year, so make them good. You won’t quite appreciate denim until you’ve worn a pair of stiff selvage jeans from new and crafted them into a unique garment from constant wear over a period of time, I guarantee those first couple of months of feeling like you’re wearing cardboard will be so worth it when you realise you now have the comfiest pair of jeans you’ll ever own. And to get you started denimhead resource mecca Heddels.com have put together this handy guide for understanding all the denim jargon you may encounter.

I have just learned something amazing this week from my digital native children.

I don’t know how many people know this, but Chrome contains a little dinosaur game if they’re offline.

When you are offline, open your browser and try and go to any webpage.  You’ll get the standard ‘unable to connect message’ with a dinosaur graphic.  On mobile, tap on the dinosaur.  On desktop hit the space bar and you’re away!  Hours of fun.

Quite incredibly, there’s a group of people in this world that still believe it is flat…here’s diagram:

They’re called Flat Earthers and they believe that all evidence that the earth is round like satellite photos, etc. are fabrications by the ‘round earth conspiracy’ comprised of NASA and government agencies.

And they’ve just held a conference about it in Raleigh, North Carolina:

Well, it takes all sorts.  And that’s what makes this (clearly geoid shaped) world so interesting.

This is a good article I found about how the internet is censored in China, It’s quite a thought provoking article that made me think about if we in Britain or any country in the western sphere are being censored in this way. I guess it’s hard to know, there’s so many conflicting opinions in the media these days that it’s confusing to know what is fake news and what is not.

Stare at the dot in the center of the image for just a few seconds, and it will disappear.

This week I discovered this absolutely fantastic Chrome Extension plugin. The plugin writes out Donald Trump’s tweets in a child’s handwriting. It’s funny how well some of his tweets lend themselves to this font.

This attempt to break the world record of most people bungee jumping at the same time looks both impressive and painful. 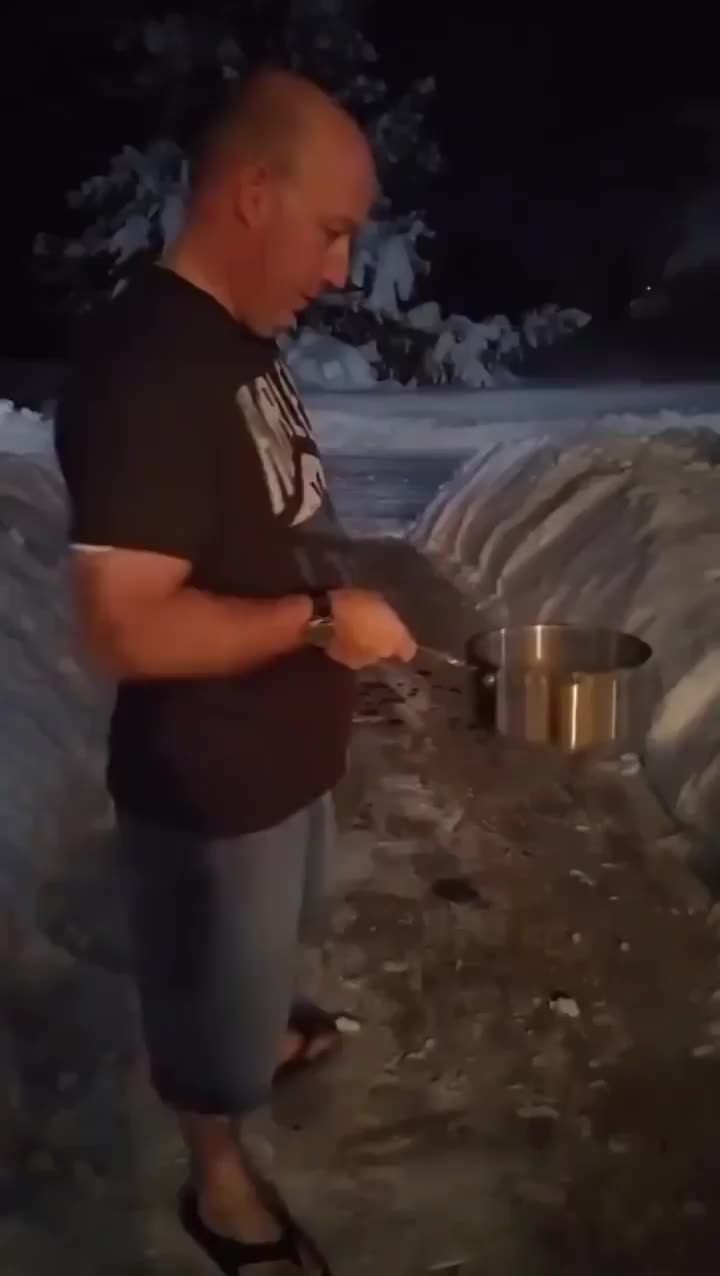