I went away for a merry jaunt in north Yorkshire last weekend with some friends, unfortunately I came back looking like I’d had a fight with a cat in a tumble drier due to a rounders game and a beer or two too many.

While I was drunkenly cursing at the moon as usual one of my ‘friends’ remarked that they didn’t believe that man had walked on the moon and that it was all a hoax. When pressed for evidence it was all the usual debunked tripe, unfortunately they will never return from the Pennines. Anyway the point of all this rambling is check out this sick trailer about the Apollo 11 mission:

Observations of Improvement in Wellbeing from a middle aged man not in lycra (a mamnil).

I have some years under my belt, enough to have seen some pretty big changes in the environment.

The clean it up campaigns have really, really, really worked well. It’s now a shame game for dog owners; Love your dog? Clean up after it!

When I was a kid getting dog poo in the tread of your shoe was a twice weekly event, minimum. I like dogs – but that’s disgusting!

I really like oil rigs. I don’t mean what they actually do, just the aesthetic. Like big industrial future, post apocalyptic settlements standing in the middle of the sea. I mean look at these:

I can’t even remember why I started thinking about oil rigs recently but i’m becoming obsessed. I’d love to go on a tour of one. They all look really different as well. Incredible feats of engineering.

Also some of them just float, I thought they were all fixed into the sea bed.

Imagine all the crabs stuck to the bottom of these things.

I love it when dogs mess with cats and then get put in the corner. Cats are too fast and sharp to mess with so just don’t bother.

I’ve been away for a few weeks so not been contributing much to our weekly blog.

Then some brilliant notices from our American brethren:

I was also searching around for something or other the other day and came across this lovely video of a baby laughing at a dog eating popcorn.  I just couldn’t stop laughing myself – very infectious:

And finally, here is an article about the world’s first printable solar panels.  They are doing a test of them in Australia. The technology could completely change the solar energy market, making it much, much cheaper and accessible to more people:

LEGO have somehow created this working replica of the Bugatti Chiron hypercar, complete with (mostly) LEGO engine. Absolutely insane that they even came up with the idea for this never mind carried through with it!

They’ve also done film on how it was created:

This week I found this fantastic t-shirt online. It just gets better the more you look at it. This infographic breaks down how much of films which are “based on” true stories and actually you know, true. 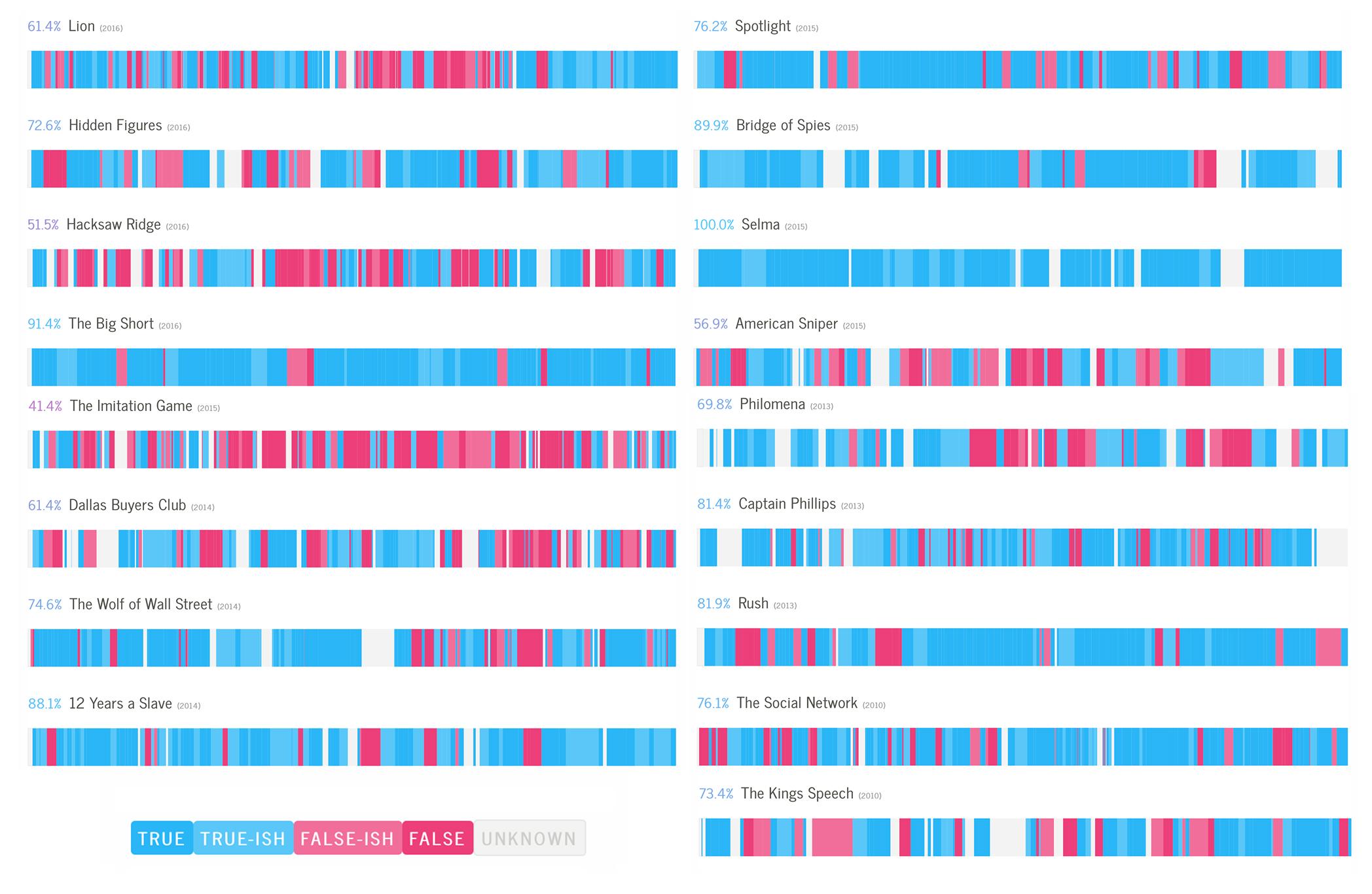