I’m pretty batty about space, like it’s totally mental and if I could blast off in a rocket to planet Mars tomorrow and leave all you losers behind I’d do it in a flash! With that in mind I was blown away by this footage the Rosetta satellite took of the comet 67P/Churyumov–Gerasimenko.

Here’s a stabilised version showing the dots in the background are actually stars!

Scrolling down my Facebook feed this week I found this fantastic video. I think all the drummers I know can relate to this.

And as it’s Friday here’s a creepy invention that no one asked for, a plant-robot that will move around to make sure it get’s enough sunshine. I don’t know what was wrong with the old fashioned picking up a plant and moving it into the sunlight but if you have the technology to turn an every day object into a robot crab, go for it!

Gigantic rock floating on a thin film of water. 10 points to the first idiot to push it off….

And here’s some more crazy physics for you! You wouldn’t get me on that. 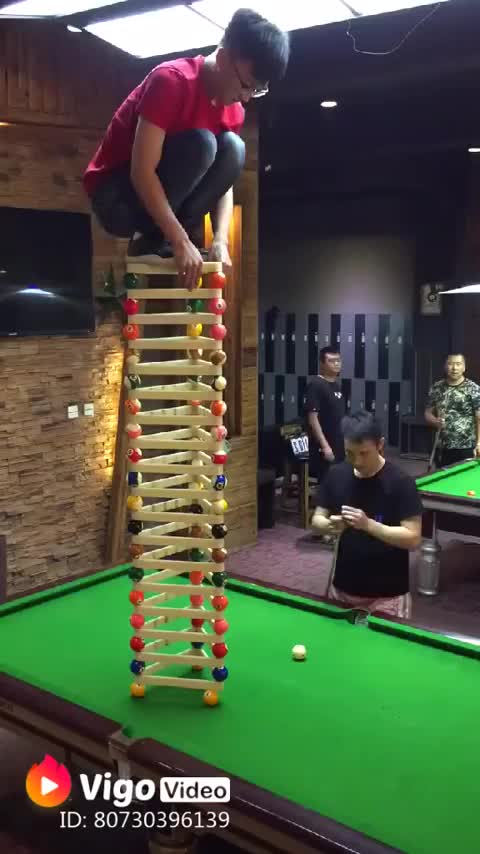 This is an early 90’s film in the post apocalyptic genre about a guy who goes scavenging in the wasteland for a living. He finds a creepy old robot head one day and brings it back into the city to sell. Unfortunately it starts rebuilding itself and then goes and kills a bunch of people.

I quite like this film as it’s got a cool post apocalyptic look about it and appears to have been ripped straight out of the pages of 2000AD comic…which it was and yes there was a lawsuit. It’s pretty gory so not one to show your kids. It’s kinda crap but good at the same time.

I named one of my cats after this film.

It’s about a guy who has a sex-bot for a wife who unfortunately short circuits during some hanky panky whilst doing the dishes. The guy has to go on a journey into the post apocalyptic wasteland to find a replacement microchip from the original sex-bot factory. Melanie Griffiths goes with him. It’s kinda crap but good at the same time.

Made in New Zealand, this film is about a guy who wakes up one day and everyone has vanished. This one isn’t based on the aftermath of a nuclear war but it does have a pretty cool military science experiment gone wrong thing to it. Anyway, I was pretty blown away by this one when I first saw it, the last shot in-particular is spectacular. It goes pretty left field on a number of occasions throughout the film. It’s a mind bending experience. It’s kinda good but legit good at the same time.

(I’m not posting the trailer for this one as it contains every twist and spoiler in the film which is incredibly stupid, why do they do that?)

Rowdy Roddy Piper goes mental in a post apocalyptic wasteland (hang on sec… I may need to rename the title of this post) and has to rescue a woman from ‘Frogtown’ which looks like an industrial estate on the outskirts of Castleford populated by big mutated talking frogs. He also gets fitted with a chastity belt that will blow his wotsits off if he takes too long on his mission. It’s got that bird off of Conan The Barbarian in it. It’s kinda crap but crap at the same time but that’s kind of the point as the trailer below demonstrates, so it’s actually good.

P.S. All these films are pretty old and have dated visually so don’t blame me if you can’t watch them in 4k or holovision 5000 like your probably used to now.